Skip to Main Content
It looks like you're using Internet Explorer 11 or older. This website works best with modern browsers such as the latest versions of Chrome, Firefox, Safari, and Edge. If you continue with this browser, you may see unexpected results.

Critical thinking, though variously defined, refers to good thinking and is connected with rationality and the appeal to reason" - Philosophy of Education : An Encyclopedia

"The intellectual roots of critical thinking are as ancient as its etymology, traceable, ultimately, to the teaching practice and vision of Socrates 2,500 years ago who discovered by a method of probing questioning that people could not rationally justify their confident claims to knowledge. ..." The Foundation for Critical Thinking

"John Dewey (1910: 74, 82) introduced the term ‘critical thinking’ as the name of an educational goal, which he identified with a scientific attitude of mind. More commonly, he called the goal ‘reflective thought’, ‘reflective thinking’, ‘reflection’, or just ‘thought’ or ‘thinking’" -- Stanford Encyclopedia of Philosophy

Stay in touch with Library 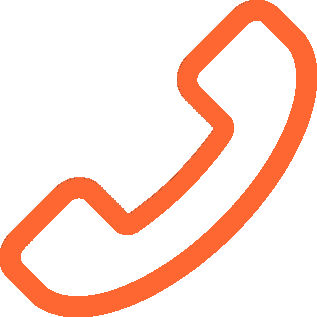 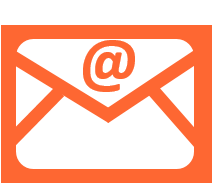 Hi! Welcome to the Subject Guide on Critical Thinking Skills.  Here you will find useful information resources to support your learning and teaching in this subject area.

Just use the tab above to look for useful resources.  Enjoy experiencing critical thinking!